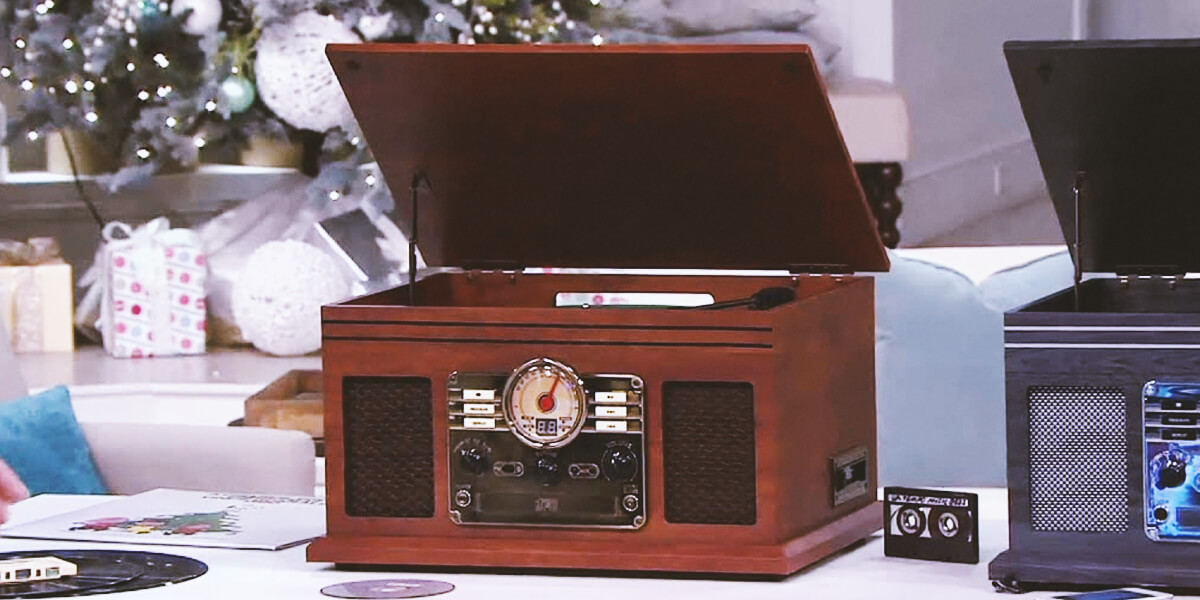 Victrola has been making record players for over 100 years, and its arsenal includes several vintage-style models equipped with so many features that their more expensive competitors cannot boast. The Victrola Classic 7-in-1 Bluetooth Turntable review will introduce you to a full-featured universal “music audio system.” It will be interesting for those who prefer multifunctionality and ease of operation.

At first sight, the Victrola VTA-204B turntable looks like a retro radio from about the 30s of the last century. But just open the lid, and you are ready to install and listen to the records! Made of mahogany with built-in speakers, there’s just a metal plate on the front panel, where you will find quite a modern control panel. There are Stop, Program, Repeat, and Play buttons and two Forward and Reverse buttons. The knobs for Volume Control, Mode Switching, and Tuning are also present. In addition, the model has CD-ROM and Power and Open/Close buttons, FM/Bluetooth toggle, and an Aux jack. The cassette player is located on the side of the right panel.

A full-featured audio system complete with a 45 RPM adapter and RCA line output cable. However, it is hard to say it’s small and portable. The Victrola Classic weighs 14.9 pounds and measures 18.1 “H x 13.4 “W x 9.5 “L, so make some space for that babe!

The Victrola VTA-204B manual belt-driven record player offers you three record speeds of 33 1/3, 45, and 78 rpm. A great feature, you can play absolutely any record. Another terrific option is recording records to MP3s right on the spot, with Mac/PC software and a USB cable included. You can also use the RCA output (located on the back) to connect to other audio systems, such as more powerful speakers. And you can use the 3.5mm Aux input to connect devices that do not have Bluetooth functionality. As you can easily guess, Bluetooth will provide synchronization with your phone or iPod, with a range of 33 feet. And a bonus is listening to the radio, of course. After all, that’s all that was missing here.

And since it’s a complete stand-alone audio system, the Victrola Classic comes with a DC Servo motor, a built-in preamp, and a Ceramic Stereo Cartridge with ITNP-LC1.

The Victrola Classic 7-in-1 sounds pretty good. Nothing super awesome, but that’s to be expected for its price. At the same time, I have no outright complaints about the sound: there is no excessive noise or crunch from the speakers. The sound is pleasant, smooth, and warm. Yes, it needs more detail, but this is not a professional deck for advanced audiophiles, after all. In any case, the player is equipped with features that allow you to connect more powerful speakers or replace the tonearm with another one with a better cartridge if you suddenly decide to do so. 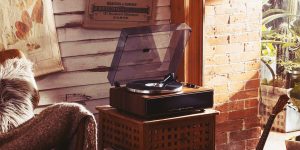 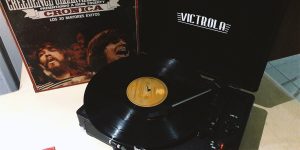 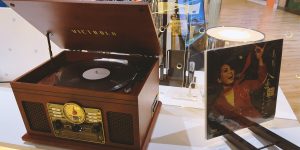 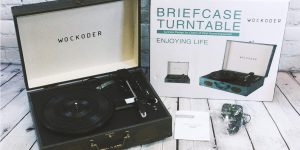 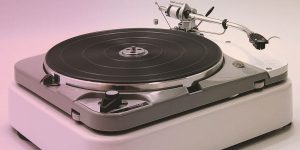 Vintage Turntables vs New Turntables: Which Is Better?
great to know | 11 Nov 2022 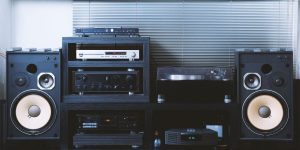 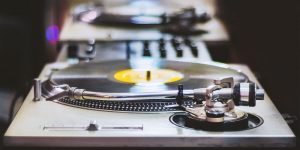 How to Connect Your Computer to Your Stereo System?

If you click a link on this page and make a purchase, we may receive a small commission at no extra cost to you. 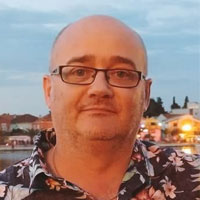 John is our vinyl guru and has been collecting records for over 20 years. He knows his stuff about turntables and is passionate about helping people find the proper setup for their needs.

We won't spam and you will always be able to unsubscribe.

Vintageturntableandstereo.com is a participant in the Amazon Services LLC Associates Program, an affiliate advertising program designed to provide a means for sites to earn advertising fees by advertising and linking to products on amazon.com.